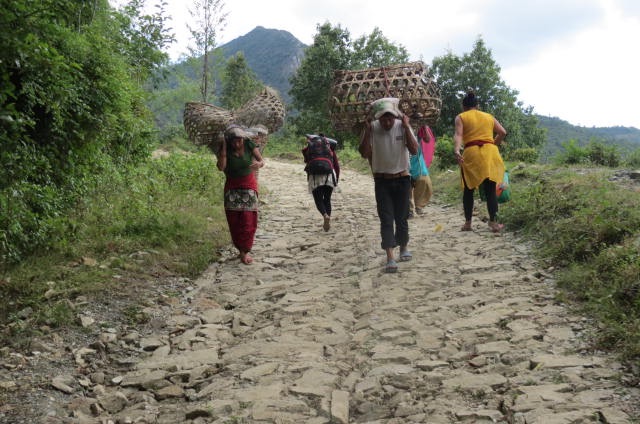 While the matters concerning trading of animals for flesh and cheap labor is no new phenomena, human trafficking, on the other hand, creates a whole new dimension to the entire concept of “trade”. Human, also known as the “social animals” are actually fated to this destiny thereby being trafficked. The rise of the new wave- the age of information and technology- has had its own darker impacts on the illegal trading and trafficking of humans and the appropriation of the human body. As such, humans, irrespective of their gender are trafficked within and around the country as well as across the globe. In the context of our country Nepal, it is seen that most often women and children, especially of the deprived and undereducated parts of the nation fall victims to the uglier ideologies of society and the prejudices leading to trafficking.

Trafficking of the human body in itself is a sinful act quite arduous to carry out but for some clever and sinister tactics; and the experiences of individuals thus trafficked are even more excruciating. This is the story of Sita, an 18 year old girl who was almost trafficked from her village in Sindhupalchowk a year from now by her own would- be husband. Their ardent love affair and her guileless trust upon him led her to trust his vicious promises of giving her a better future in Kathmandu. As it was, the man never intended her to come to Kathmandu at all, instead he had planned to have her taken to Delhi via his networks. It was mere stroke of luck that the man got caught before he could execute his evil designs upon the young girl. 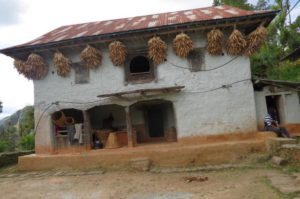 Sita is merely a story writ small. There are numerous Sitas all over the nation who are too naïve to see through the masquerade of falsity of their own loved ones- let alone the strangers- and are thereby made victim to various forms of torture and flesh trade. Sita was thankfully saved from becoming the victim, but there are numerous other cases where the girl that leaves never really comes back. Due to the continued efforts of various social and governmental institutions, many women have been rescued from the claws of hell, yet, how many of them are accepted into their societies one more time? And how many of them have been living a normal, guilt-free life? Guilt caused by an act they were forced to perform and guilt which is so often dug up that their spiritual and psychological wound never heals no matter how strong they physically become. Who is to blame for that matter other than the “society”?According to reports by UNICEF, as many as 7,000 women and girls are trafficked to India every year, so much so that it is estimated that almost 200,000 are now working in Indian brothels. Besides, many work in saloons and massage parlors, dance bars, restaurants or in people’s homes as maid where they are physically as well as sexually exploited. The question here is-how many of these women are accepted as they were prior to being trafficked when they are rescued? What they have experienced cannot be reversed, but what they shall experience after they are rescued depends upon us. It is the fear of society and their so-called “family name” that prevents parents from accepting their own daughters so that she is forced to live family-less her entire life. Sensitivity and awareness, therefore, are very essential to stop this circle of double victimization done first by the traffickers and then by the society.

It has been found that poverty, unstable political systems, lack of policies, carelessness and twisted ideologies, lack of education, the smooth and fair skin along with the promise of virginity their body emits, all of which amount to the ill fate upon our Nepali sisters which has been the leading cause of trafficking of Nepali women. This implies that in order to help these women, efforts from us, the Nepali citizens, is as essential as legalizing relevant policies and their proper and transparent implementation. Not just that, it is also essential that the trafficked women raise their voices against their traffickers irrespective of their emotional attachment to them, and that girls all around the country need to be aware about what the consequences of lusty love and rash judgments can be.

In a nutshell, the problems of trafficking of women and girls for mere money has been existing long since history began and these trafficked women are hardly ever accepted into their families. Besides their horrendous experiences and the infirmities and diseases they face as a result, the ill- treatment by the society merely adds salt to the deep wounds. So to prevent this and the trafficking of women overall, we need to spread awareness and systematize the implementation of the laws and monitor the experiences of these women. We need to work together as a single unit to protect our sisters from leading a dreaded life. 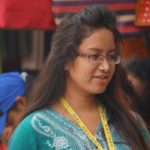