AAROH is a non-governmental organization (NGO) officially registered under the Society Act  with  the  District  Administration  Office  in  Kathmandu  (459). It is affiliated  with SWC,  the  Social  Welfare  Council  (affiliation  number-  38685)  licensed  under  the  Nepal Government Act . It was established in January 29, 2014.

AAROH  is  dedicated  towards  taking  positive  actions  to transform  the  lives  of  underprivileged  children  and  women  through  education. We offer  support and facilitation of various projects that enhances and bring growth in a community.

Our vision is “to be the primary support for the education and skill development to the unprivileged children and women for a sustainable growth.”

“Lightening the lamp in the dark corners of society, by planting the seeds of life in the light of love, care and knowledge.” 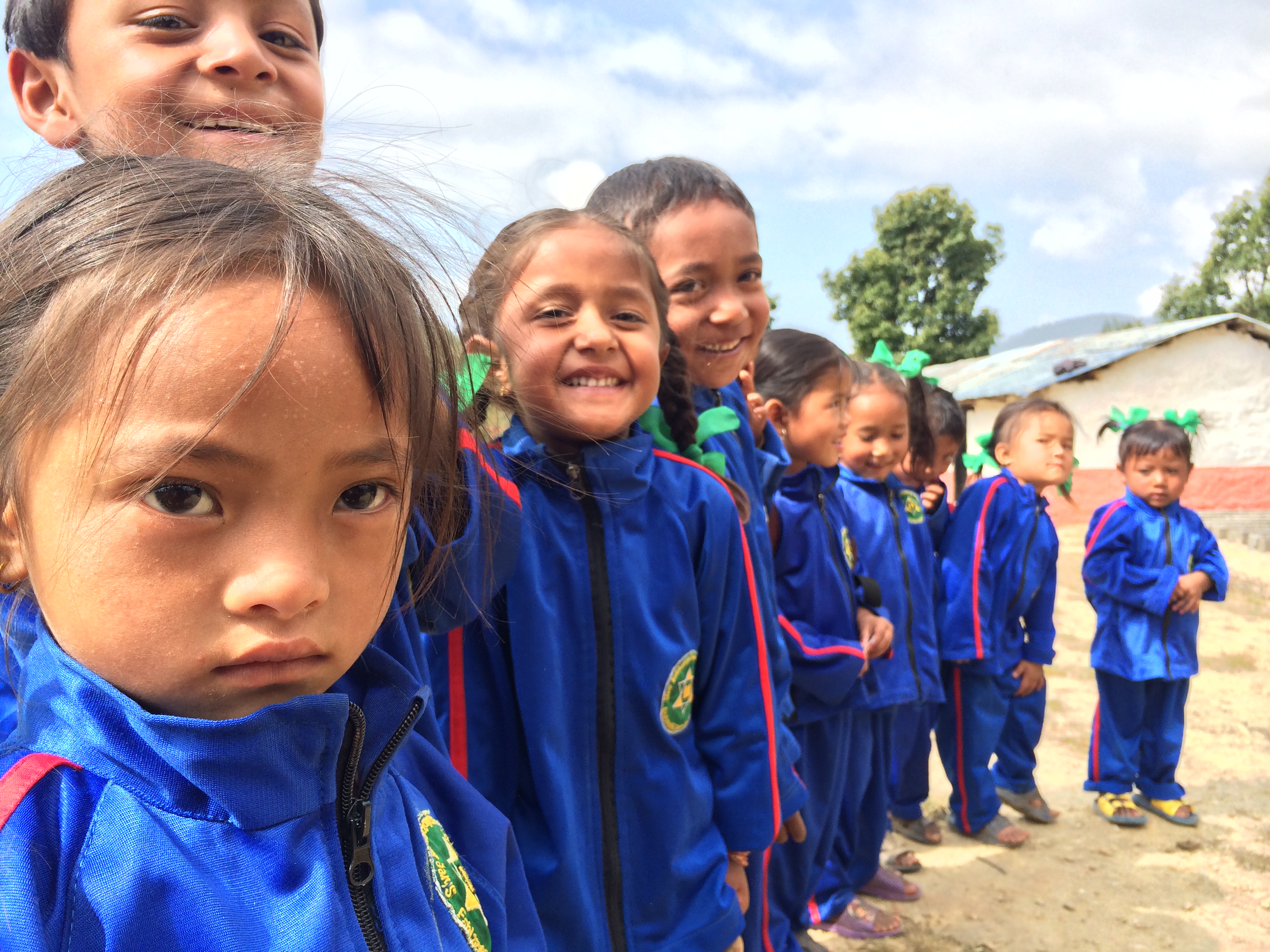 Amidst  the  Nepal’s  political  turmoil  and  decade  long  conflict,  the  country  is  in  its  hard struggle  to  establish  a  stable  economy.  Although  every  part  of  the  society  has  been affected by the economic and environmental challenges, we are all aware that underprivileged  children  and  women  of  rural  areas are the most vulnerable to every crisis a community faces.

Every year hundreds of of  women and children experience   poverty, discrimination, suppression, mal- treatment and violence throughout the world.  It is even worse for women and children of one of the poorest countries like Nepal. Thousands of Nepali women  and  children  are  deprived  from  their  basic  rights  to  education, protection,  expression,  healthcare,  development,  and  many times even  the  very survival  is  in  question.  The economy highly depends upon agriculture and forestry with a whopping 1/3rd of GDP of Nepal (World Health Organization Nepal, 2015). The development policies of the past have contributed to some growth in the modern sector largely based in urban areas. However the growth in agriculture has stagnated for about five decades (Sharma, 2006). There has also been decline in poverty rate since 1996 from 42% to 25%, the rural parts of the country still suffers tremendously (Wagle 2015). For 96% of the poor that are living in rural areas, life is harsh (World Health Organization, 2013). There is meager literacy rate of only 48.6% in Nepal, of which 62.7% are males and 34.9% are females (World Population Review, 2015). Women – especially poor women – are often trapped in a cycle of ill health exacerbated by childbearing and hard physical labor (WHO, 2000).