Our newest Project “Samudhyata” targeting the need to engage our interns in self developing activities has been running on full fledge to bring the hidden issues considered as taboos in the society out in the open through healthy discussion and awareness programs. On the 7th of March, 2017, our very first step in running this project took us to Kumbheshwor School where the interns organized an activity day with the small students engaging them in games, music while also gently discussing the issues of health and hygiene.

Project Samudhyata was first started for the mutual learning of our interns and us as an organization. The major focus was to cover various schools around the valley and raise awareness on different issues. For this, however, we needed to learn from the experiences of those who have been working in similar manner. Therefore, we invited Mr. Nawang Sherpa who has worked for Teach for Nepal as a fund raising officer. He shared his experiences of the time when he worked as a teacher in rural schools and since we too focus on child education, we had a lot to learn from him. 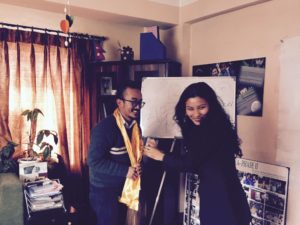 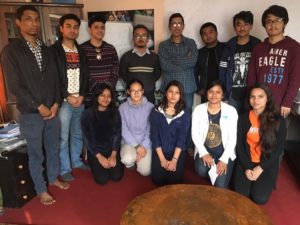 On the 8th of March, 2017, we at AAROH celebrated International Women’s Day to honor those Home- Based Worker women who earn their living while also taking care of their families. Since the buzz of the world today is women contributing actively to national economy, we decided to bring into light the work being done by those women who work actively from their own homes. Women who have mastered the art of tailoring, keeping small shops and the world of beauty by running beauty salons while also helping others learn their skill were given a token of love and their contribution to the nation at large commemorated on this auspicious occasion. 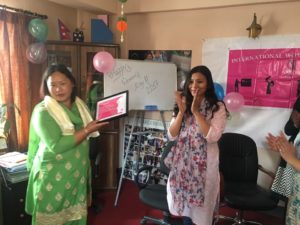 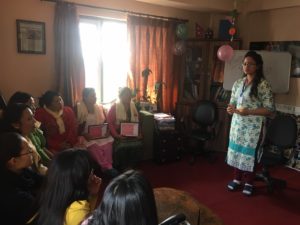 On the auspicious occasion of Holi on 12th March, 2017, we celebrated the joy of playing with colors enlivening our culture with the children of Disable Society Association. We spent a very purposeful day bringing colors into the dull lives of these children suffering from various forms of disabilities. 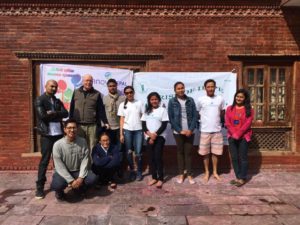 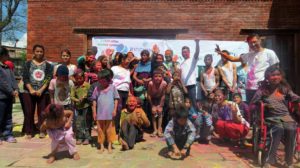 The first part of Phase V of Sunaulo Bhawishya Project was conducted to introduce a brief cultural exchange program among the students of Shree Mahakali Primary School and a foreign volunteer. The students were taught new games and easier methods of learning as is practiced in foreign schools whereas the volunteer had the opportunity to learn about the local customs of the village while enjoying the hospitality of the villagers. 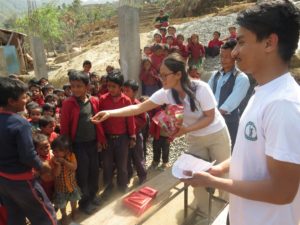 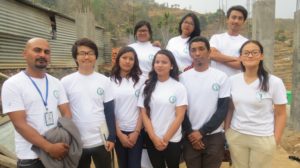 Considered as a taboo in the society, Child Sexual Abuse has been found to be one of the leading social problems of the century that often passes unnoticed. Since the dimension of sexual abuse is wide and often repressed from public discussions, most people hardly notice when their children are being victimized. Further, parents have been seen to refrain from informing their children about any topic containing the mention of sex. Therefore, under Project Samudhyata, we decided to pair with Antardristi Nepal that works for the issues of Child Sexual Abuse and give orientation to our interns who would then work to spread awareness on this issue while at village. 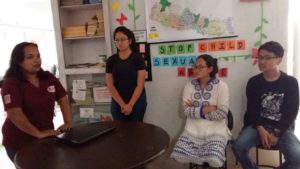 The most significant change agents in any community are the local social workers who work voluntarily to implement the rules of law and to help those in need. Ms. Anita Bista is one such kindered soul who has been working voluntarily in Sanepa to facilitate adult learning classes, local health campaigns and so on. Being a social service organization, her experiences were very fulfilling and her company proved to be of great benefit to us in learning the reality of society. 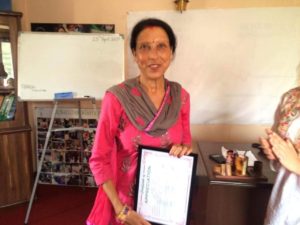 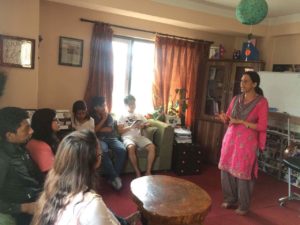 In collaboration with “Windhorse Rising”an NGO founded on the basis of bringing real help to those who truly need it. “Windhorse is the powerful spirit inside all of us capable of incredible power, hope and compassion. When we raise Windhorse we are evoking that power, allowing it to grow infinitely to help all beings.” Through renewable resources, training and education, but direct and necessary aid we will bring stability and support, but most importantly hope – back to those who need it most.

Together AAROH & WINDHORSE  prepared a picture documentary and web portal through which the visitors will prepare a crowd-funding event thereby helping organize better programs for the students. 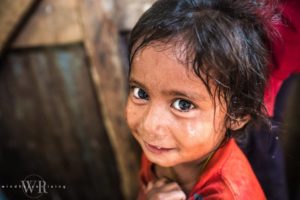 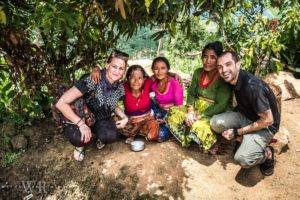 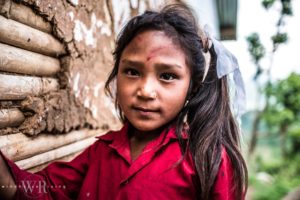 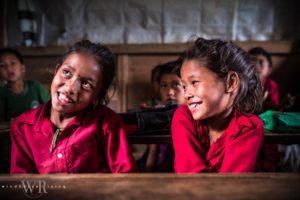 On the 15th of July, 2017, we at AAROH collaborated with the Emukhel Sanrakshyan Samiti of Sankhu and Red Cross Society of Balkumari to conduct a Blood Donation Prpgram at Emukhel Children’s Park. This program was highly successful with 60 people turning in out of whom 55 people were deemed capable to donate blood despite our expected donors being just 50. Besides, this program also allowed us to understand how best to conduct better programs. After all, every event should come in with its own new learning. 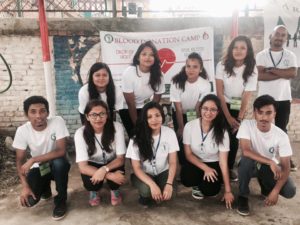 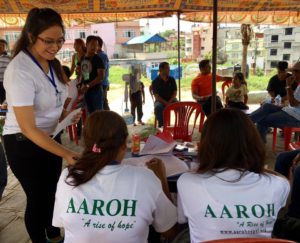 A platform for understanding the diverse cultural perspectives and making a difference in communities. This project is a part of volunteering and Exchange Unit for both inbound and outbound students and volunteers around the globe. 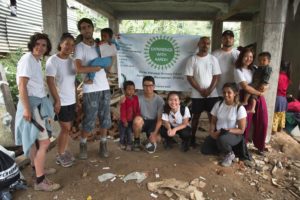 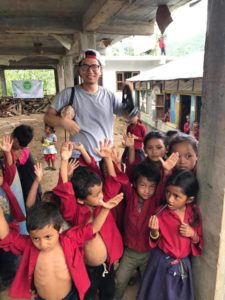 Our mission is to ensure that every child is prepared to learn & succeed in the classroom by providing school supplies to kids most in need. We are thankful to Nepal Lion’s Cooperative Multipurpose, Tripureshor  for supporting kids in our “sponsor child program” in which our kids will receive basic necessities for education- books, school uniforms, tuition fees and also financial and moral support throughout the year. 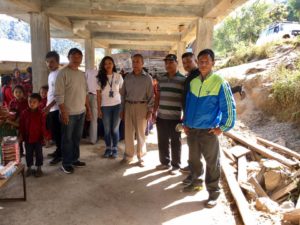 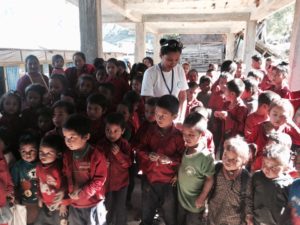 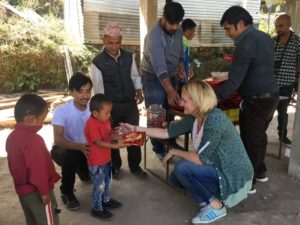 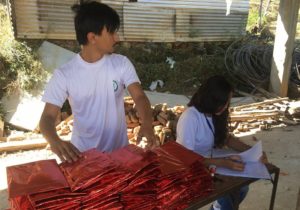 Sometimes the least we can do brings about a rippling effect in someone’s life. The feeling of being part of a child’s education and learning process is simply overwhelming.

Our sponsorship program gives children the opportunity to learn and explore their talents. With your ongoing commitment of Rs 15.000 ($ 150) per year, your sponsored child will receive basic necessities for education- books, school uniforms, tuition fees and also financial and moral support throughout the year.