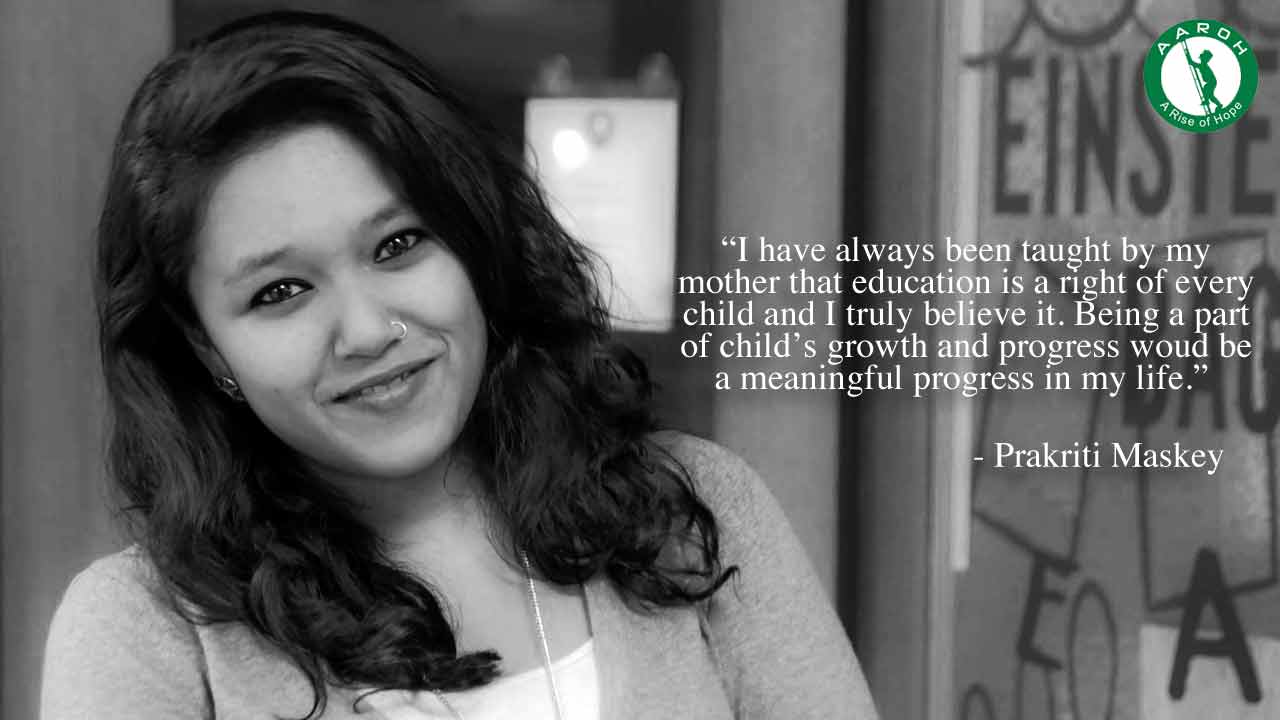 “The highest forms we can achieve are love and human compassion”

This is the story of a little girl who has always been inspired by her humble living conditions to find beauty in all pain. For a girl of her age, pain perhaps comes to be a very tiny way of describing her daily life, for she has seen hardships that most privileged adults wouldn’t even know existed.

A gentle girl from an astonishingly large family of 10, Bhawana loves art and aesthetics. She’s even more passionate about drawing and painting. But how can anyone imagine masterpieces on an empty stomach? Bhawana’s parents were already struggling to make the ends meet for their large family and they were only just being able to provide the bare minimum. Even then, education for her and her siblings was a luxury her parents couldn’t afford.

The untold tragedy of poverty hit them hardest when her father, the only income generating member of her family succumbed steadily to some unknown medical condition. The burden of taking care of such a large family then came to rest upon the gentle and loving shoulders of her widowed mother due to which money was seldom enough to meet all even the smallest needs. Because her family depends directly upon agriculture, she and her sibling were required most often to help around with house work. Even then, she never let go of her dream of studying hard and becoming a successful nurse some day. Her passion for art kept the fire inside her burning, but being wound tightly in the cusp of misery, how long would the fire sustain??

Right then, like the beam of silver lining across rapidly darkening sky of Bhawana’s life, Prakriti Maskey spread her loving arms to wipe Bhawana of her miseries and to help her take those essential steps towards school that would help her live her dreams. Prakriti approached AAROH’s “Sponsor a Child” program and wholeheartedly supported all of Bhawana’s school expenses by donating $150 annually.

Through her contribution, we at AAROH were able to cover all of Bhawana’s tuition fees along with other itineraries. We didn’t have to worry about finances and so, could get her occasional gifts and other essentials throughout.

In fact, not limiting herself to merely contributing financially towards Bhawana’s higher education, Prakriti took one of the most charitable measures by continuing Bhawana’s education at Kathmandu. With our help, she coordinated with a private school here at Kathmandu, and despite it being so expensive, Prakriti didn’t think twice about choosing private education at an English boarding school for Bhawana, and getting her admitted to the school hostel bearing additional costs. She even went above and beyond herself by helping get Bhawana acquainted with the lifestyle at the capital by arranging her stay with her own relatives and making sure she felt at home among strangers.

Bhawana is no more the same little girl with a smile that had begun to droop and a face that showed no sparkle. Her fire is now as high as it was back when she was just starting to decorate her dream of becoming an artist and a nurse, and today, thanks to Prakriti’s loving embrace, she is once again winning at life! 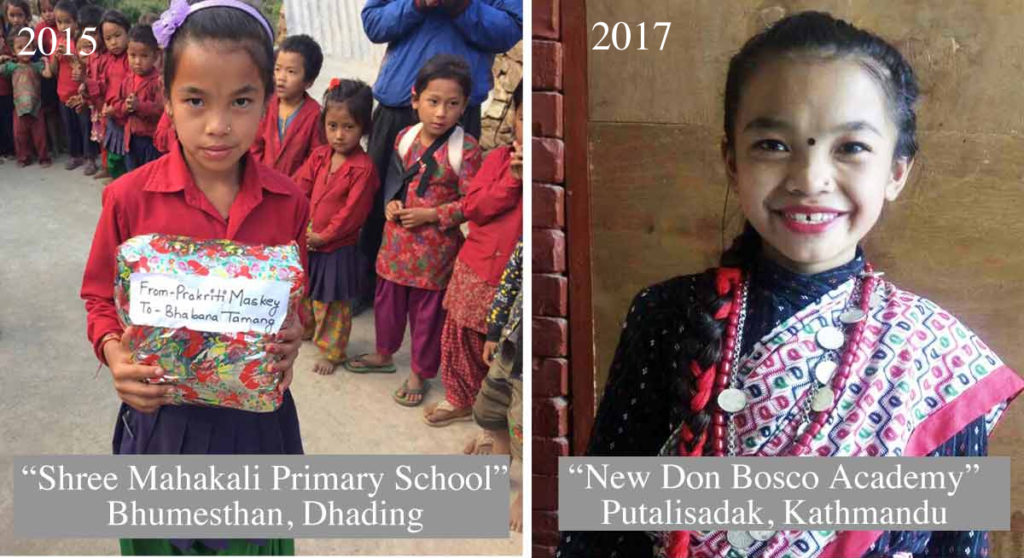 THROUGH OUR SPONSORSHIP PROGRAMME WE CAN REACH MORE GIRLS LIKE BHAWANA!